Dedicated to breaking down genre barriers, the multifaceted MopTop has traveled throughout the U.S. to bring his unique sound to the masses. After cultivating his style for a number of years in Chicago’s underground music scene, MopTop relocated to New York to further expand his network and perfect his craft.

MopTop has captured the attention of numerous media outlets with features in NY Magazine, The Chicago Reader, Frank 151, and URB Magazine’s Next 100. Having multiple residencies under his belt and a corporate client list that include H&M, Victoria’s Secret, Diesel, and Details Magazine, MopTop continues to make an impression on his New York audience. His reach is not limited to NYC, however, as he has brought his talents to a number of festivals and events, such as Governer’s Ball, Mayhem Fest, Oddball Comedy Tour, and East Coast Surf Championships.
As a result of his extensive travels, MopTop has been given the opportunity to perform alongside many celebrated acts-Diplo, Common, Chromeo, CRNKN, and AC Slater to name a few. It has also granted him the fortune of playing at many of the country’s most prominent venues, including W Hotel Times Square on New Year’s Eve, Webster Hall, and Gold Bar in NYC, Sound Garden in Philadelphia, MJQ in Atlanta, Decibel in Milwauke, Butter in North Carolina, and Vice Stage at SXSW.
When he’s not touring the country or spinning at New York’s top clubs, you can find MopTop in the studio with his band The Outros, a nu disco/funky house project.
/ 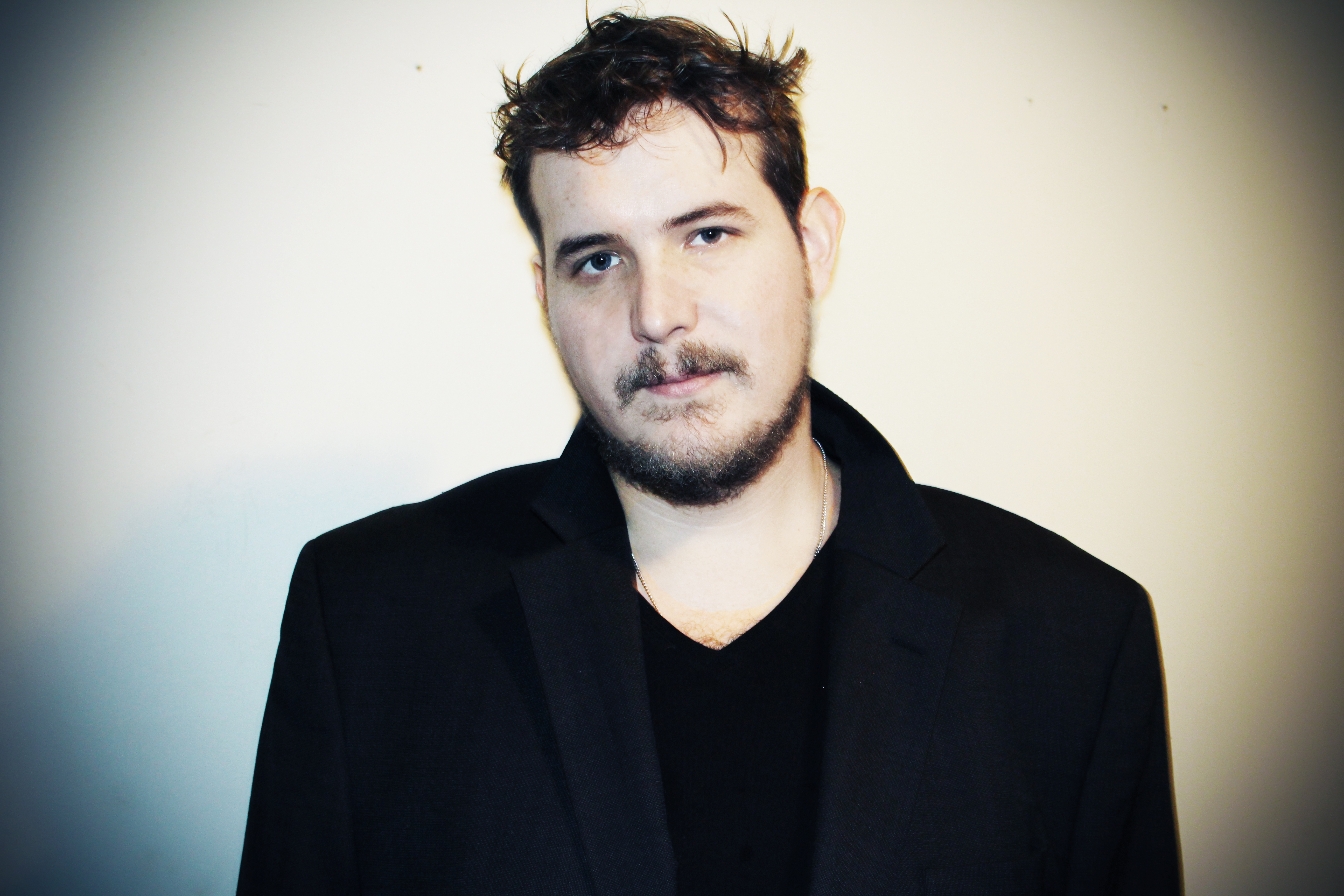 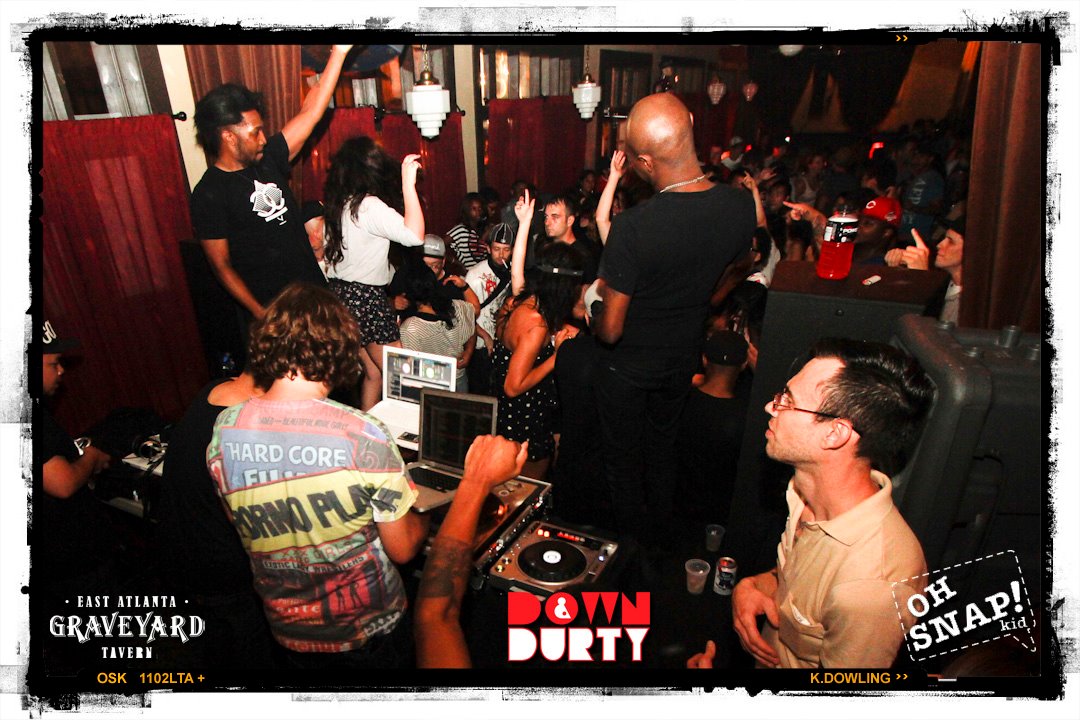 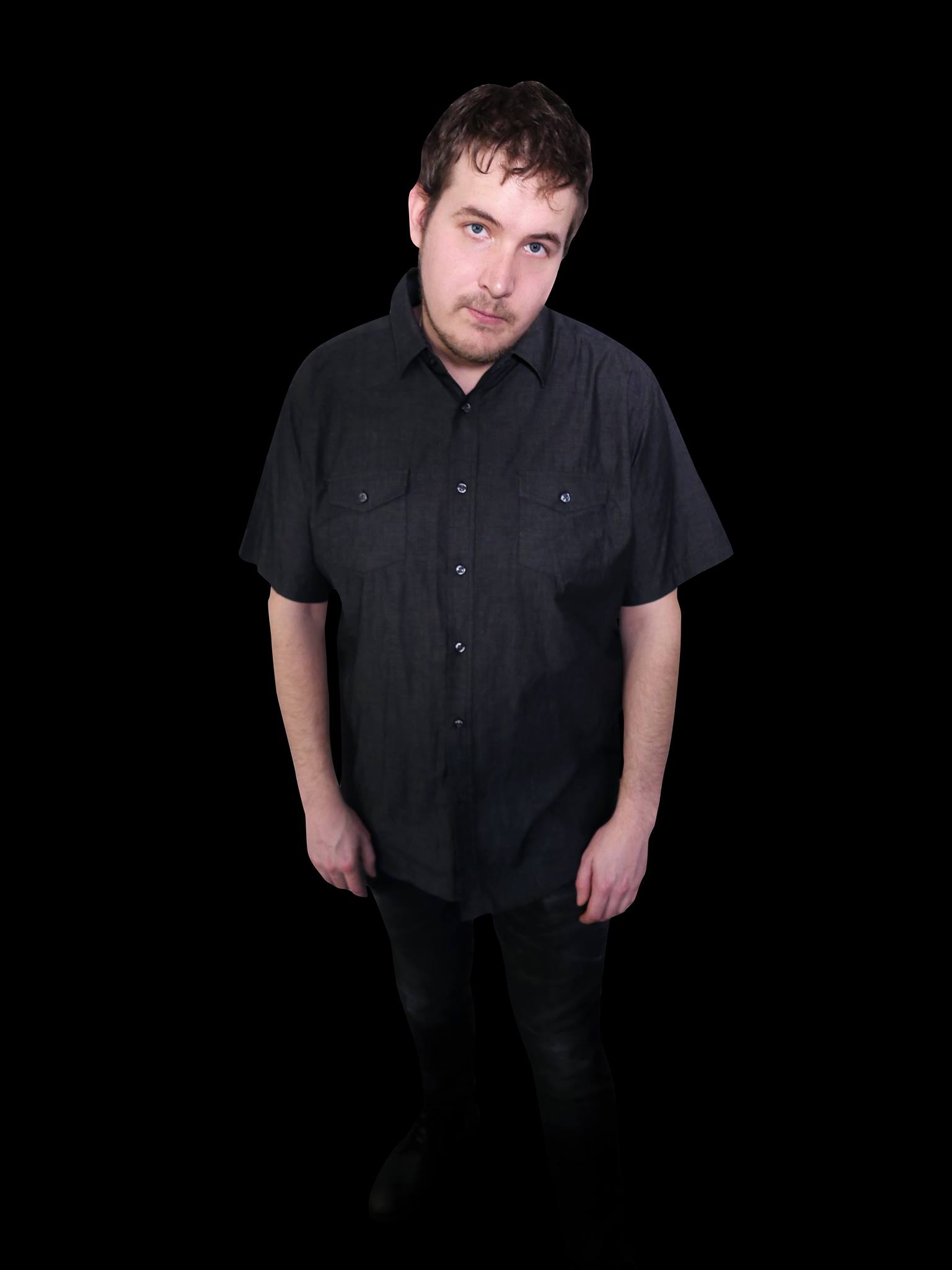